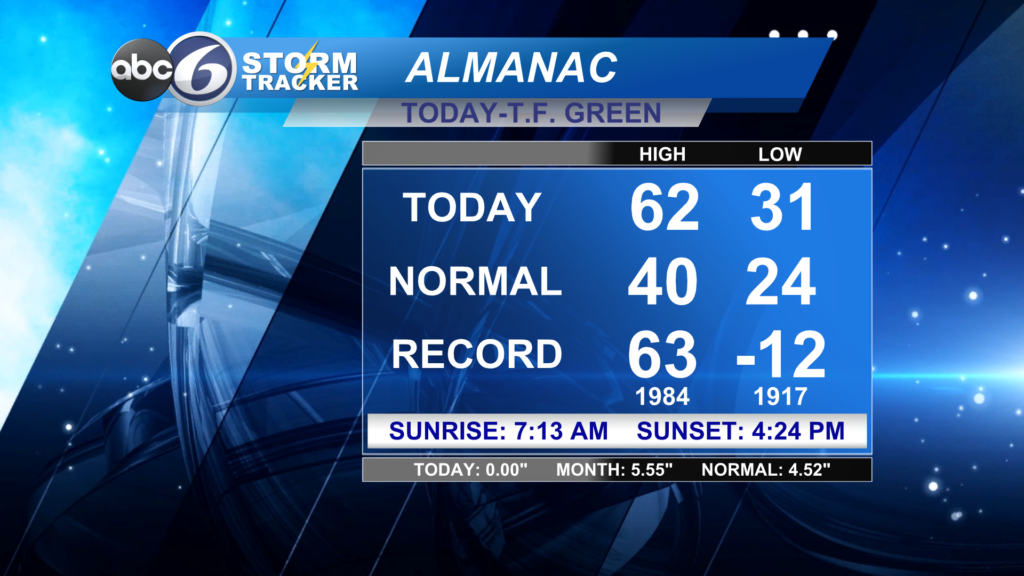 Temperatures Thursday afternoon were in record highs temperature territory We missed the record high temperature by only one degree. A change in the overall system is coming in time for the New Year’s celebrations. Saturday will have increasing clouds and patches of fog in the morning followed by a chance of showers in the afternoon. rain will become steady and heavier at night. 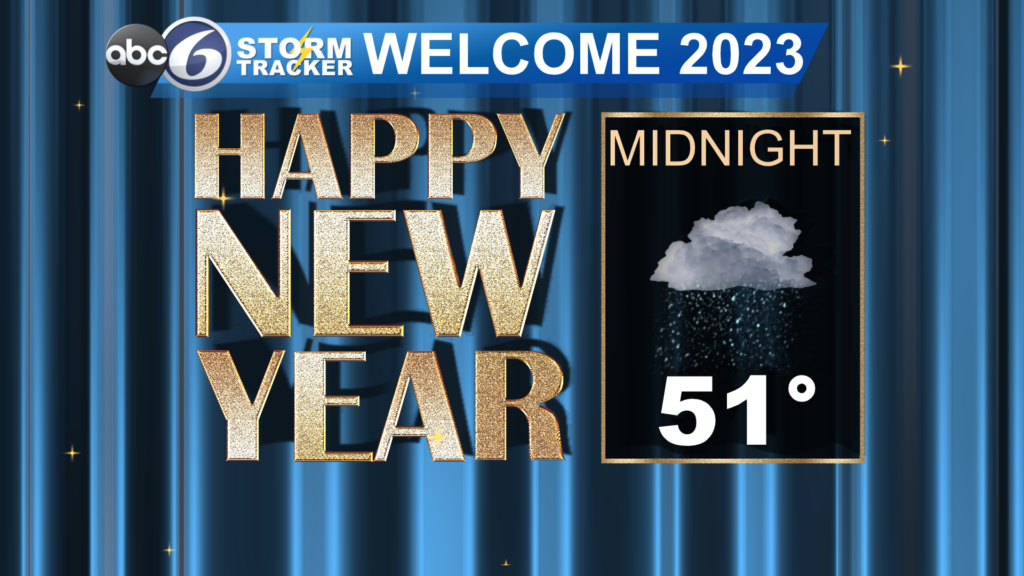 Bring along an umbrella is you’re heading out for New Year’s Eve parties. Rain will be in place and temperatures will be mild near 50. The mild air holds all weekend, and even though it will be well above average, it won’t be extreme. 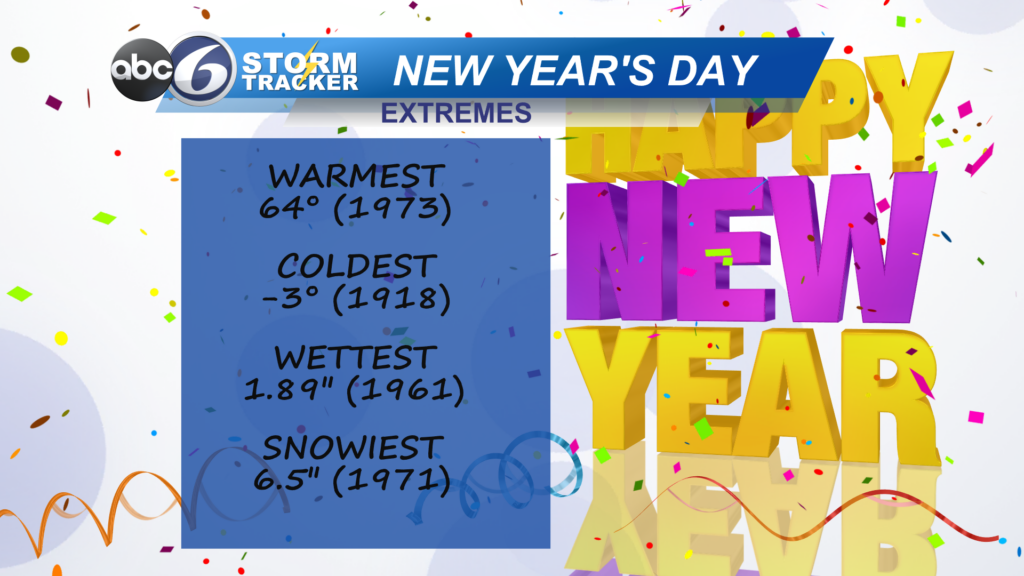 New Year’s Day will start with leftover showers and patchy fog then clear to sunny by noon. Temperatures will once again top out in the 50s.