EAST PROVIDENCE, R.I. (WLNE) – A multi-agency search for a missing man, who fell off the docks and into the water near the East Providence Yacht Club, has been suspended.

East Providence police said they are working on a plan moving forward, and deciding whether they are going to continue the search or call off the operation completely.

According to authorities, the missing man lived on a boat near the docks where he fell.

East Providence police said after reviewing nearby surveillance video, the man was seen falling from the dock and into the water around 4:30 p.m. on Wednesday.

Officials say the man was not reported missing from his family until Friday. 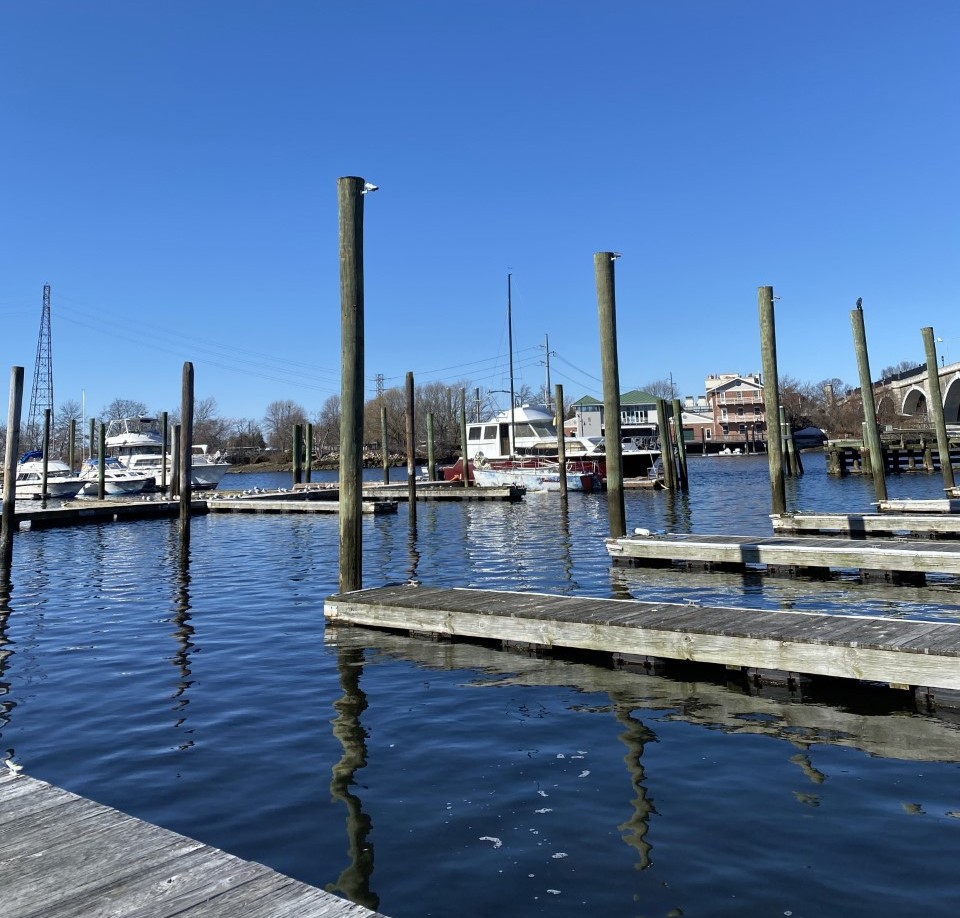 “We accomplished searching the areas where we believe he would most likely be located to the extent we could, using different technologies and putting divers into the water,” Battalion Chief Julian Bayuk with the East Providence Fire Dept., said. “We have strong currents and many things come into play where we have to decide to make the decision to suspend the search.”

Police said they do not believe the incident to have been suspicious.

The missing man has not yet been identified.