‘We’ll be back’: Family-owned furniture store destroyed by fire in Lincoln

LINCOLN, R.I. (WLNE) — A family-owned furniture store was destroyed by a fire in Lincoln.

The fire happened at about 11:30 p.m. Thursday at Knock on Wood Furniture on Lonsdale Avenue.

Knock On Wood Furniture on Lonsdale Avenue in Lincoln is seen damaged after a fire, Friday, Dec. 2, 2022. (WLNE)

No injures were reported.

Assistant Fire Chief Robert Fisher said that building will be demolished because of the heavy damage inside. 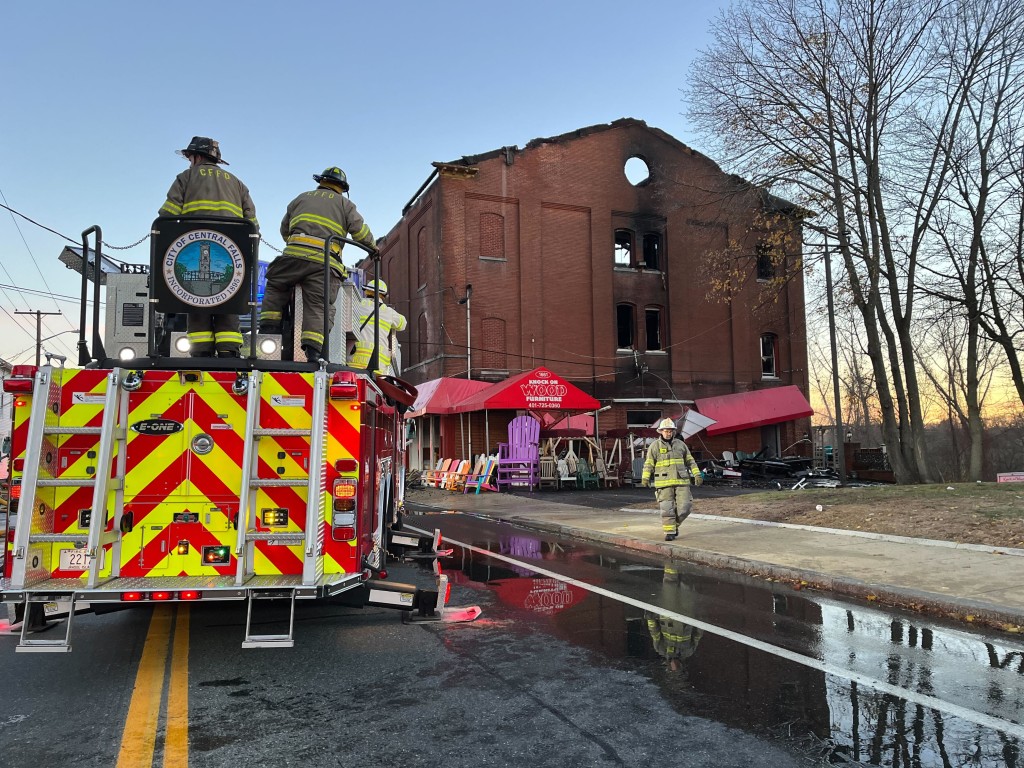 Knock On Wood Furniture on Lonsdale Avenue in Lincoln is seen damaged after a fire, Friday, Dec. 2, 2022. (WLNE)

Fisher said there is no cause determined yet.

Michael Gordon, the owner of the furniture store, said he he learned that his business was burning at about 1:30 a.m. Friday.

“A lot to think about. Restarting memories, all of that stuff,” said Gordon.

He told ABC 6 News that he started the business in his backyard.

“A long time ago with a couple of picnic tables right in Central Falls. It evolved into a small store and then bigger and bigger, and finally we bought this place,” said Gordon.

He said out of the 37 years that he’s been in business, 22 years were spent in the Lonsdale Avenue building.

“[My customers have] been loyal all these years — second generation now. I’m selling to their kids, so I don’t think we’re done. We’re going to go forward and improve,” Gordon said.