This effort followed the decision the Youth Department made to go fine free in 2021.

The library removed over $9,000 in patron fines, in efforts to welcome them back in the door.

ABC 6 News spoke with Caitlin Mendoza, head of circulation at the library, about the efforts to help those in the community.

“Many other libraries, not only in Rhode Island, but across the country, and going overdue fine free for their materials. We decided to take that a step further and go back into our patron’s accounts and waive billed and overdue fines to try and get patrons back,” said Mendoza. 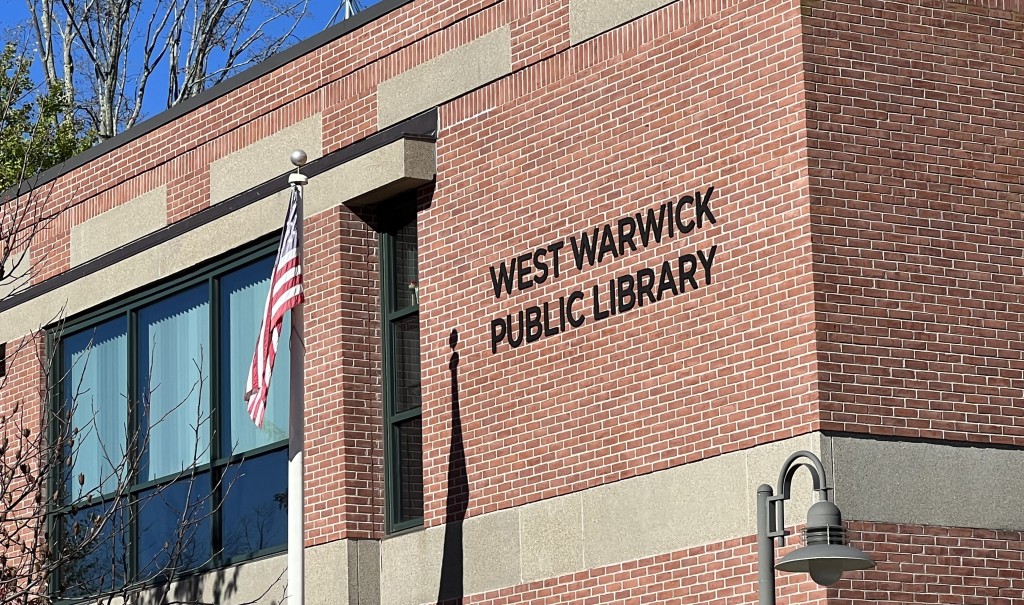 This is a photo of the West Warwick Public Library. (WLNE)

“Some people may not be able to afford to pay long outstanding fines, and we wanted to be able to bring our residents back to the library,” added Mendoza.

The library had overdue fines that dated back more than 5 years.

Moving forward, the library will not fine patrons for overdue balances.

Man, woman accused of distributing drugs near school in Pawtucket