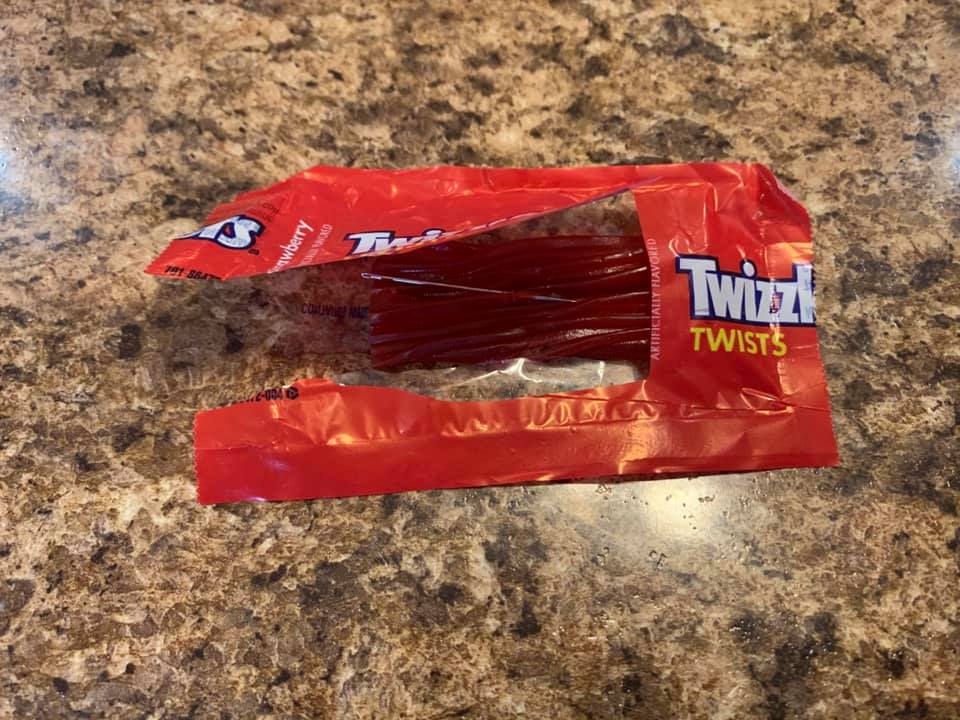 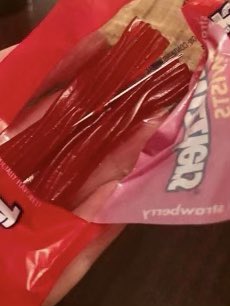 WOONSOCKET, R.I. (WLNE) – Kathy Sayaphat says her family has lived in Woonsocket’s Bernon district since 2012, and she was comfortable with the kids trick-or-treating yesterday on a few nearby streets.

That’s why she was shocked when her 12-year-old daughter came home, started opening candy, and discovered sewing needles hidden inside strings of Twizzlers.

“I felt something in a straight line, in the Twizzlers,” said Leila Sayaphat, 12. “And the needle popped out.”

“She was about to eat it,” said her mother. “And luckily she was sort of flexing it back and forth, the Twizzler, and then she felt the metal. So that was crazy, scary.”

Sayaphat says she contacted the police and posted about the needles on social media to warn fellow parents trying to keep their children safe.

“Being a mother of two young children, it’s very important that I warn other parents because if I didn’t post that night, if some other kids would’ve eaten that, who knows what could happen?” she asked. “That would’ve been the biggest guilt I would have to live with.”

Yet Sayaphat says she got some pushback on social media from people accusing her of lying to get attention.

“Getting negative response from some people, it hurts,” she said. “But at the same time, I want to make sure no other kids have this candy. So I just want to share this with parents: be careful, check all the candies.”

Sayaphat says because of COVID, more people were leaving candy unattended outside their homes, making it easier for someone to mix in the needles.

She hopes police will be able to find fingerprints. Meanwhile, she has a message for whoever did this.

“There is karma,” Sayaphat said. “I don’t wish any bad thing on anybody, but I’m sure this person has family. You wouldn’t want this to happen to yours. This could’ve been someone’s life.”

@WoonsocketPD is investigating a report of sewing needles found in two packages of Twizzlers. Parents should inspect their children’s candy carefully. This occurred in the Bernon district. @wpri12 @NBC10 @ABC6 @WoonsocketRadio @WoonsocketCall pic.twitter.com/AnCHdE2TPr

A Lot Of Clouds For Your Sunday

Fiona sweeps away houses, knocks out power in eastern Canada