Woonsocket police to review arrests made after fight between man, group of girls at AutumnFest

Over the weekend, families reached out to Black Lives Matter Rhode Island PAC, saying a man assaulted their daughters at AutumnFest last week, which lead to a “series of unlawful instances of misconduct and use of excessive municipal force.” 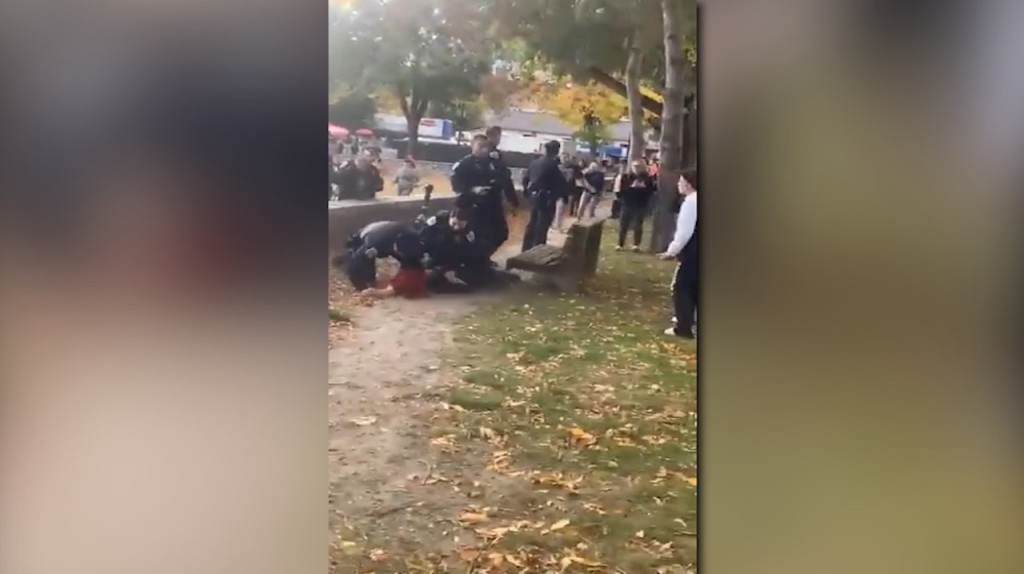 Monday, police said that their “internal Affairs and Professional Standards have been in contact with all three complainants.”

Those complaints, Oates said, were made by mothers of two 14-year-old girls. The girls were charged with disorderly conduct and resisting arrest.

Oates explained that the man, whose name was not immediately released, allegedly assaulted the girls after they attempted to steal his son’s sneakers.

“[He] was under attack when police intervened with the surrounding group of youths,” said the chief.

According to police, the father was trying to protect his son. He followed police orders when asked to leave the festival.

“The other group refused [to leave] and became combative which resulted in the arrests of the females and one adult male who interfered,” police added. 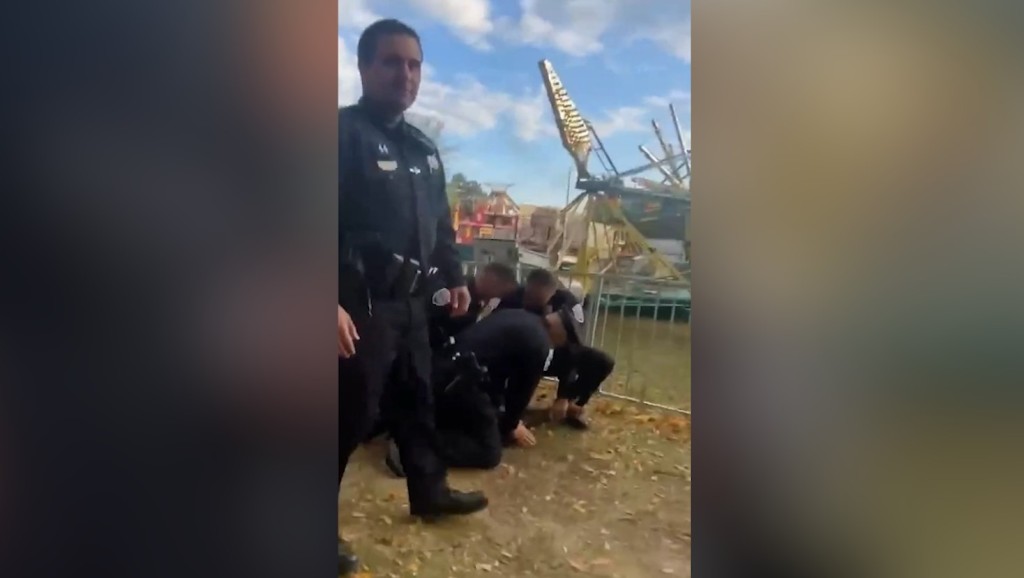 According to Harrison Tuttle, the executive director of BLM RI PAC, the families claim that the man physically assaulted multiple minors at the festival, and that officers escorted him out but never arrested or charged him.

Tuttle said a family claimed that their child was interrogated without a parent in the room and was “name-called due to their mental health struggles.”

“A review of the arrests is underway as well as their treatment at headquarters, which is all on video,” Oates said.

The families also alleged that an officer used a knee-on-neck restraint on a bystander who recorded the incident.

They are requesting the state take action, including compensation for the victims.

BLM RI PAC was initially scheduled to address the incident Monday afternoon, but rescheduled for Tuesday.

A Warming Trend Into Mid-Week

One Rhode Islander killed, another injured in overnight crash in CT

Local perishes to merge at the end of the year